Griffin Stoller is a 22 year old DJ/producer based out of San Francisco, California. Known initially as an award winning violinist with a Carnegie Hall debut at age 16, he has recently exploded onto the Dance Music scene with a flurry of chart topping remixes and originals on Soundcloud and Spotify.

Griffin Stoller’s first original on spotify ‘Faded On Your Love’ charted in the Spotify’s viral 50 in the United States and the United Kingdom. His latest original release ‘Got You Too’ charted in Spotify’s viral 50 in Germany and Australia. Griffin Stoller has gained 750,000 monthly listeners on Spotify  since the release of ‘Faded On Your Love’ on Nov 1 2016 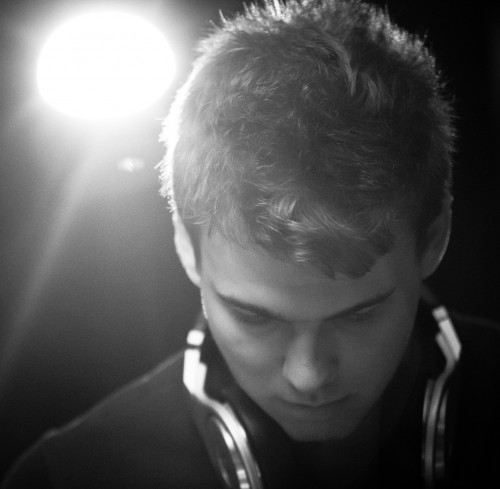 In performance, Griffin consistently pushes the boundaries as a DJ/producer who incorporates his own live instruments into his sets. He electrified the crowd during his festival debut at Snowglobe 2014 where he performed along headliners Skrillex, Zedd, and Flume.